to ensure the persistence of wolf populations and maintain genetic variability

All five extant Ethiopian wolf populations remain in danger of extinction simply due to their small size.

These facts are scary: the largest population has some 250 wolves and the smallest fewer than 25; two small wolf populations went extinct in the past 10 years; there are no wolves in captivity anywhere in the world.

Urgent needs require drastic action, so we are taking the first steps of a vision for the active management of Ethiopian wolves to secure their survival.

A conservation translocation is the intentional movement and release of an animal, with the primary objective of improving the species’ conservation status locally or globally.

For Ethiopian wolves, this would mean moving wolves from healthy, stable packs to areas previously occupied by wolves, creating new populations or boosting existing ones. This will in due course increase wolf numbers and their range. The long-term survival of Ethiopian wolves may ultimately depend on assisted movement of animals.

We aim to manage the Ethiopian wolf population as a metapopulation - a group of populations that are separated by space, but individual animals can move between them – as part of a long-term vision for managing the species and boosting its demographic resilience. 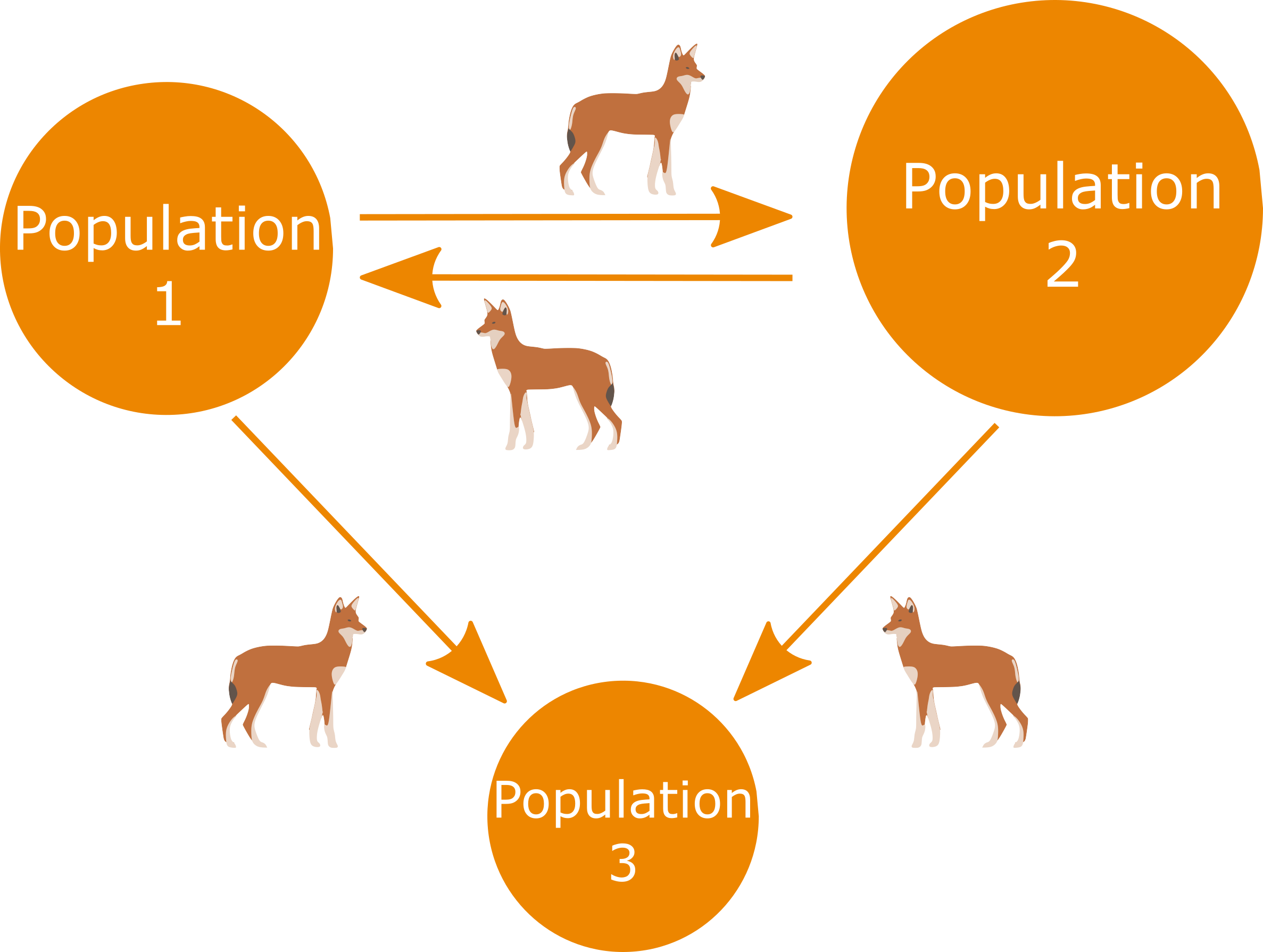 Ethiopia’s National Action Plan for the Ethiopian Wolf identifies conservation translocations as a high priority action. This new project is a holistic, multi-phase initiative that will complement our ongoing conservation work. To help us create a detailed management plan for the tasks ahead, work has already begun on feasibility studies and the selection of possible sites for the first translocations. As well as predictive and field-based research, we are working on stakeholder engagement activities to build capacity, awareness and support for a metapopulation approach to saving the Ethiopian wolf. 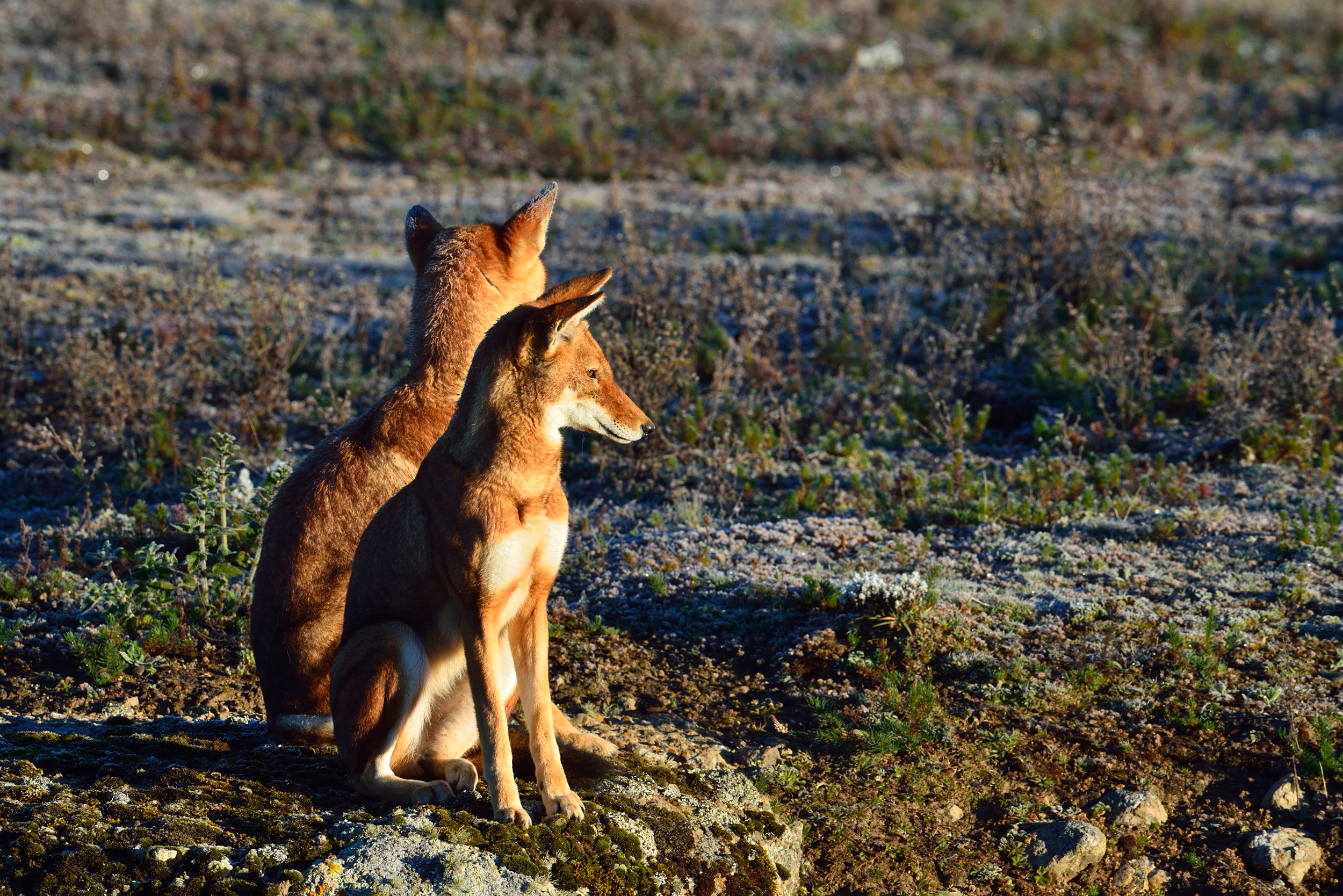 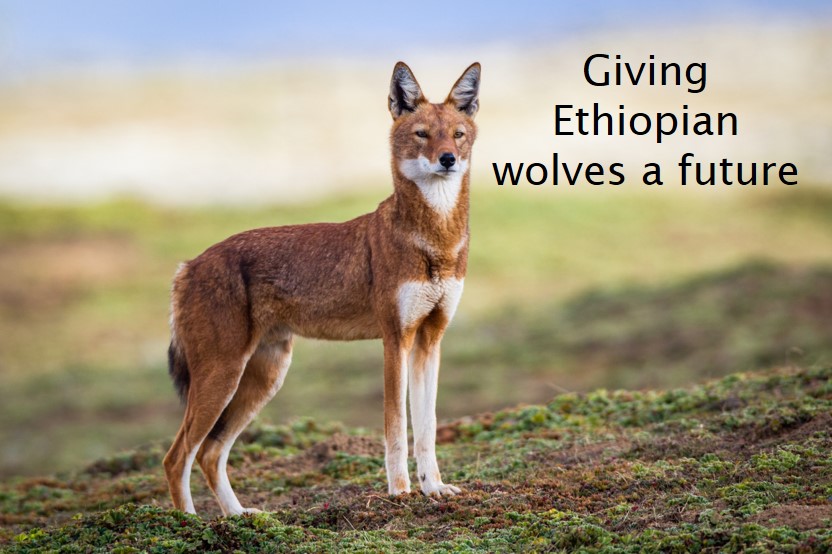 Donate now to support our work!